If you enjoyed this article please consider sharing it!

EXCELLENT Based on 23 reviews. 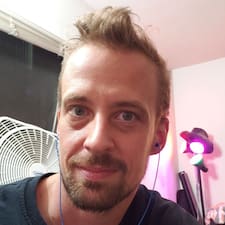 Cameron
Hamids place was clean and very comfortable. He was very friendly and provided several recommendations for things to do around Vancouver. We are very happy with our experience! 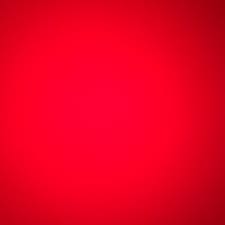 Harmandeep
They are so nice. 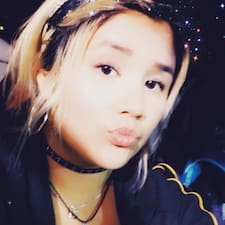 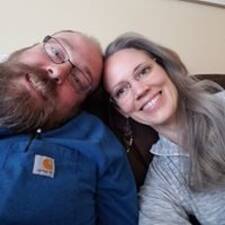 April
Very quiet and clean neighborhood. I only needed a place last minute, overnight. We were able to walk to dinner and the keyless entry was convenient. Comfortable bed and the private bathroom was nice. We were delayed by customs and arrived late, but Hamid was able to get us settled in. 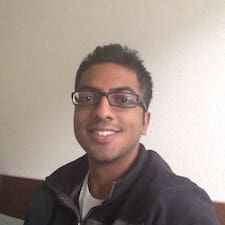 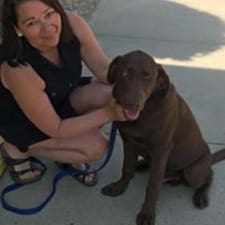 Tammie
Hamid was a great host. 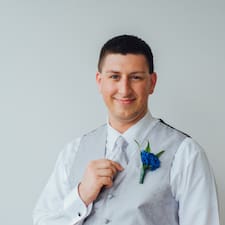 Eku
For my first air bnb experience, I wasnt sure what to expect. However, from the way Hamid checked me in to the incredible cleanliness of the room, the experience was absolutely fantastic. The bed was very comfortable, the room private. Bathroom and bedroom were both spotless. Hamid clearly cares about offering the best experience possible. Definitely will keep in mind for my future trips! 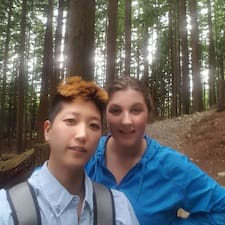